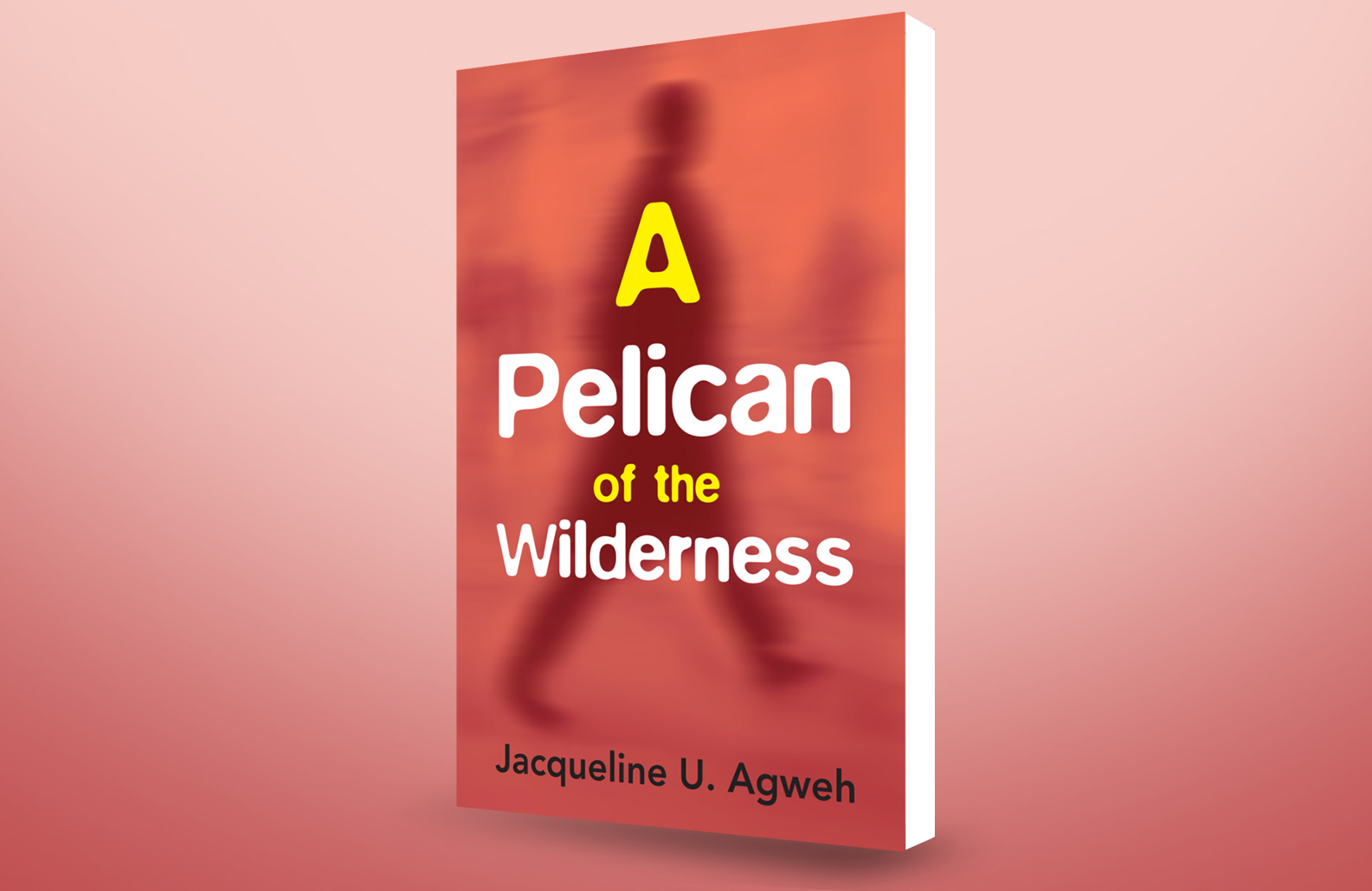 A Pelican of the Wilderness

“Tonpre Isaac-Kogbara, the second,” he continued, “lives at Plot 8B, Duncan crescent, Afikpo Quarters, G.R.A., Port Harcourt. Born in 1978, on the 27th day of September at the Healing Cross hospital, Port Harcourt, his parents are Justice Tonpre Isaac Kogbara and Monica Isaac Kogbara who died May 20, 1992. One sibling: a younger sister, Edith Tari Kogbara, a second year accountancy undergraduate of The University of Port Harcourt…”

At that point, Tonpre’s mouth fell open. What was happening here? They were stripping him naked psychologically as their leader’s eyes danced merrily, not for once shifting off his face as he absorbed the shock.

“…Primary education: Hopeday Preparatory School, passed out in 1988. Secondary school: Hopeday College graduated in 1994; nominated to give class valedictory speech. Tertiary education: The University of Lagos, 1995 to 1999; best graduating student in Marine Engineering and vice president of the Rhodes Club. Youth Corp Service in Adamawa State with Barrel Oil and Gas Services Limited…”
Tonpre admired their thoroughness. Spitfire was not even reading from any document; he had memorised it!
“…A Masters degree in Industrial Chemistry from Leeds University, United Kingdom. Tonpre Isaac-Kogbara junior returned to the country in September 2004. He worked for two years with The Southern Hemisphere Corporation as a senior marine engineer.

Tonpre was shaking. He longed to run far away from these dangerous men who were picking his past, his present, and maybe even his future apart.

As though from a distance, he heard Spitfire’s voice droning on. “Girlfriend: Doyin Smith, 26 years old. Upscale events planner, runs the ‘Total Woman’ talk show on HIP TV and is editor of ‘Style and Home’ magazine…”

A smile stole across Tonpre’s lips, Doyin would love this resume.

With that, Spitfire concluded the citation, bowed slightly and took his seat. None of the men were looking at him, but Tonpre still felt uneasy and exposed. It was eerie listening to someone talk about him like he was not there.

His head was reeling in confusion. How had they collected so much information about him? And it was all accurate too. Nobody spoke. The leader was not staring at him anymore; he seemed more interested in the wall to the right. Suddenly it was lit up by a projector. Slowly, it projected photographs, leaving him gasping as his baby photographs zoomed past in slow motion: that was his first birthday; and that one, the trip with his parents to Yankari Games Reserve when he was eleven.

The next one was his convocation ceremony at The University of Lagos auditorium. Reel after reel of family history glided past, each one bringing back mixed feelings of days long gone. Then, Doyin’s smiling face slid by.
Nobody, apart from him, Doyin and Udeme, his housekeeper, knew about this photograph. His head felt light, he cast a quick glance at the hanging door and noticed the two guards were still stationed there.

The leader was watching him closely again and there was no sign of the earlier broad smile on his lips. “We are thorough,” he said, “We can’t afford not to be. Our men have paid with their lives in the past because of carelessness.”

Tonpre swallowed and nodded, his legs were beginning to grow numb from standing for so long.
“Brother, you are worthy of the Signet Brotherhood,” the leader said, getting to his feet. His men did likewise. “You will obey all orders, respect all rules and swear to our oath. Nothing of our activities must ever leak from you to non-brethren.”

He began to reel out the dos and don’ts of the brotherhood until Tonpre lost track.

Finally, Tonpre heard him say, “Tombra Brown found you. Therefore, he will be your guardian brother. We call him The Shark. He will give you a signet ring now. It will be your identity.” Then, looking at Tombra, he barked, “Comrade Shark, welcome your brother!”

Tombra marched briskly up to Tonpre. There was no reassuring expression on his face as he raised Tonpre’s right hand. He folded it into a fist and jabbed his own clenched right fist onto Tonpre’s as he began speaking.

“Tonpre Isaac-Kogbara,” Tombra said slowly, staring right into Tonpre’s eyes, “you will from today be known to us, the Signet Brotherhood, as The Pelican.” No applause followed the declaration. Tombra pulled a small black case from his pocket, opened it, and exposed a signet ring. It had the image of a pelican bird engraved on it.

“Take it and wear it on the little finger of your left hand.” Tonpre obeyed. “A pelican symbolises selfless sacrifice. We expect nothing less from you.” Tombra gave him a stiff embrace and led him to the only unoccupied seat. Thereafter, it would be his permanent seat at Brethren gatherings. Tombra then marched back to his own seat.

“Si ye o fo ri! The bond is unbroken!” the men roared headily in one voice. They were one man stronger. The leader sat down, signalled the men to sit, and only then did he introduce himself.

“I am the Boar,” he said. “Here, we are known and called by the names given to us by our Brothers.”
No one else was introduced.