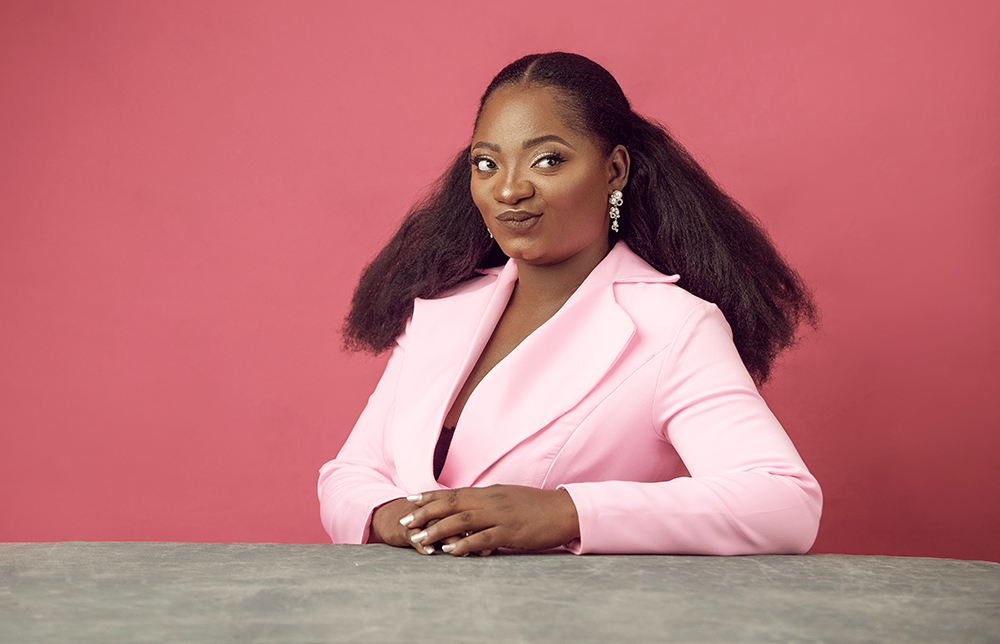 Tosin Ajibade ventured out on her own to become a media entrepreneur when it wasn’t yet a popularly career choice. Her desire to always be in the know and share information with people birthed “Olorisupergal”, which is today, one of the most recognised new media brands in Nigeria.

Growing up the oldest of six children came with huge responsibilities. It meant she wasn’t just the team lead to her siblings, but she was also the one who got to answer for everyone’s actions and receive sanctions for their misdemeanours. Her transition from day school to boarding school forced her to become independent, driven and focused. 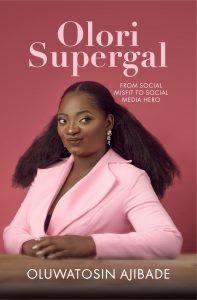 In Olori Supergal: From Social Misfit to Social Media Hero, she tells the story of how she grew her business from cyber cafes to one that has employed dozens of young Nigerians; her experience with domestic violence; the challenges of the early days; and insight into Nigeria’s social media space.

Here is an excerpt from Olori Supergal: From Social Misfit to Social Media Hero. Enjoy!

Several years ago, I had just closed from work when I got a phone call. It was a Friday and I was looking forward to getting some rest. The call removed all thoughts of the weekend in my mind and replaced it with fear – it was my ex threatening me not to leave work or else he was going to “show me pepper”. I told the accountant in the office what was going on and decided to stay on for two more hours till it got really dark. I could see my ex from the window of the second-floor office, waiting by the road, and I was hoping if I did not come out he would get tired and leave.

Finally, I could not see him anymore but decided not to go home just in case he was still nearby and tried to follow me. I called my cousin who was living in Unilag with her younger sister that I would be coming to their hostel to spend the night. Once they agreed I went downstairs and took a taxi to Makama Hall.

My cousins were waiting and amid tears I told them what had happened. They comforted me and calmed my fears saying nothing bad would happen and he would not harm me. What they did not know what that while we were still dating he had been physically abusive.

It started with him cheating. I accused him, and he denied there was anyone else, saying his friend brought a girl to his apartment. I called his friend to confirm and he said he had not done anything of the sort. This happened a few times; he would deny despite my having evidence of his affairs and the women he had them with. It then got to the point where he began to beat me to shut me up. Each time he did, his neighbours would knock on his door asking him to open up so they could help me. I experienced this beating three times before I decided I had had enough.

No one gave me any advice about how to handle the matter, so I took things in my own hands and went to the police station to report. There, I was told it was a family matter and that there was nothing they could do. That was the end of the relationship. So, while I listened to my cousins and calmed down, a part of me, the part that knew what he was capable of stayed alert. Before long my phone rang again, it was him.